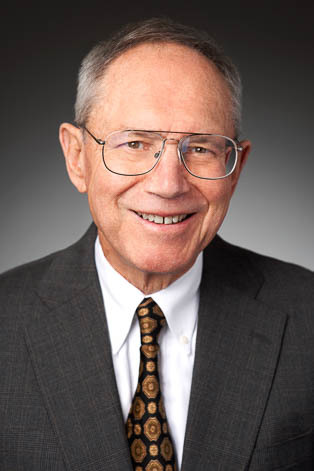 Don Gardner earned his B.A. in Economics from the University of Cincinnati (1957) and his J.D. from the University of Notre Dame Law School (1960). He served as an Assistant Ohio Attorney General in 1963-1965., served on the Cincinnati Bar Association Committees on Grievance, Real Estate, and Bankruptcy as well as the Supreme Count of Ohio Board of Commissioners on Grievances and Discipline. His legal practice is concentrated in the areas of banking, creditors' rights, real estate and bankruptcy. He has had extensive experience representing real estate developers, land owners and lending institutions. He has been named an Ohio Super Lawyer (2004, 2005, 2006). Don serves as an active member of the Board of Directors for Riverbend Commercial Title Services.